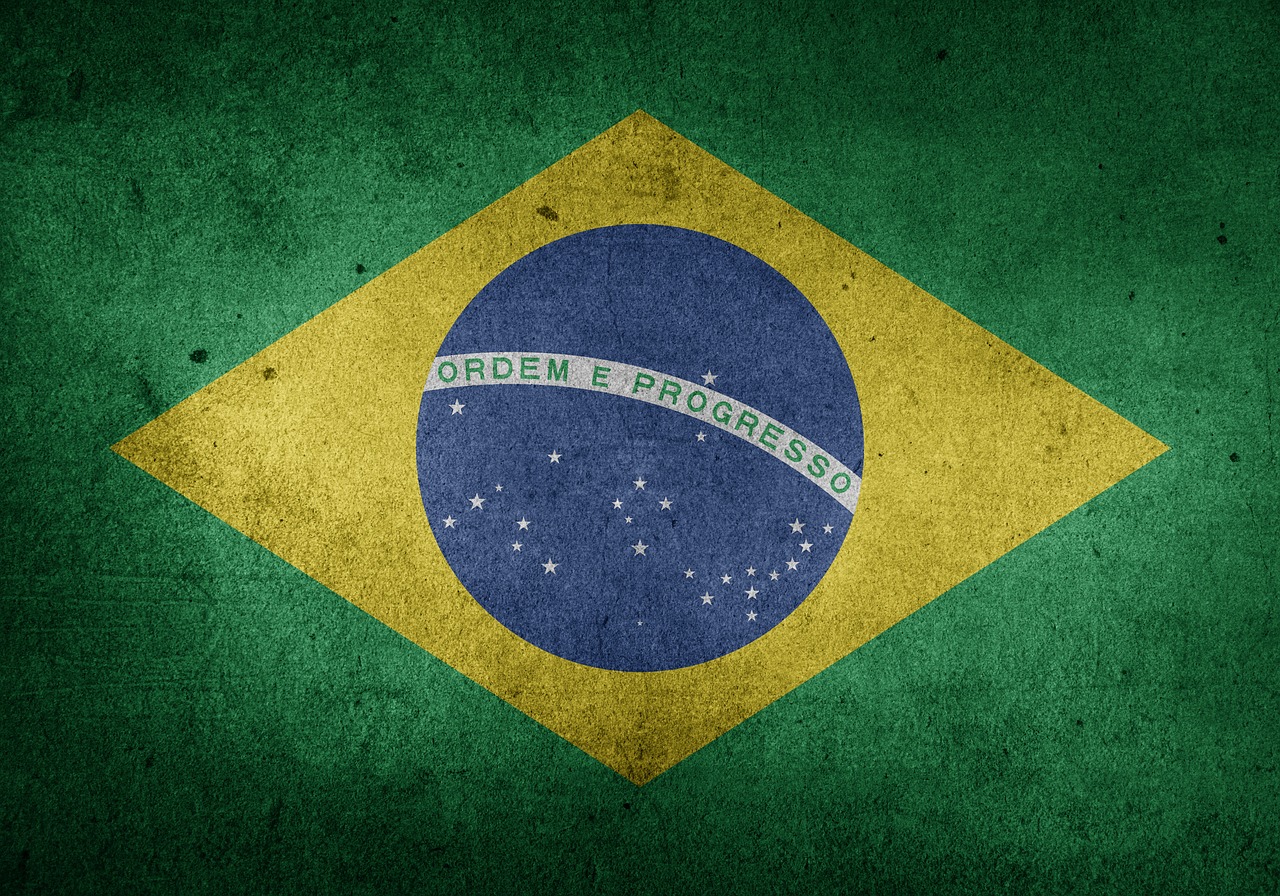 (Brazil) Brazil's new data protection law, originally due to be enforced this year, is to have its enforcement provisions deferred until 2021. Latin Lawyer reports as follows:

Brazil’s federal senate has passed an emergency coronavirus bill that includes a provision to delay the country’s data protection law until January 2021.

The data protection law, known as the LGPD (Lei Geral de Proteção de Dados), was initially set to come into force in August 2020. Some companies were already pushing for an extension of the grace period due to the country not having a data protection authority in place; and support to delay the law mounted after covid-19 became a global pandemic.

“With the covid-19 pandemic and the country’s current economic situation, the Senate understood that several companies would not be able to adopt the necessary measures for the fulfillment of the obligations imposed by the LGPD – since the adequacy to the LGPD also involves the need to hire other companies responsible for the processing of personal data,” said Veirano partner Fábio Luiz Barboza Pereira.

Along with extending the date the LGPD comes into force from August to next January, the bill also stipulates that fines and other sanctions won’t be applied until 1 August 2021.

“This means that, as of 1 January, lawsuits and complaints related to violations based on the LGPD may be proposed,” Pereira said. “However, the fines and sanctions provided for in the law can only be applied by the National Data Protection Authority in August 2021.”

The bill still needs to be approved by Brazil’s house of representatives.